Asphalt shingles, also called “shingles” are interesting in three cases: when the slopes are low, in mountain climates (they are insensitive to frost) and when the support is not designed to receive a heavy roof. , tiles or slates.

Shingles are also economical, with a cost price of 10 euros on average per m 2 .

These products are available in several shades: gray, anthracite, brown, dark red, green… They are easily integrated into most environments, in red regions (tiles), as in black regions (slates).

The installation is very fast, the shingles being nailed on a continuous support, made up of particle boards or plywood (“exterior” quality in both cases). Bituminous shingles are durable against the sun, rain, wind, hail, snow… Even if we admit for these products a less durability, compared to more traditional roofing materials.

Unless you are equipped with suitable scaffolding, protections and roofing ladders, it is safer to entrust this work to a professional. 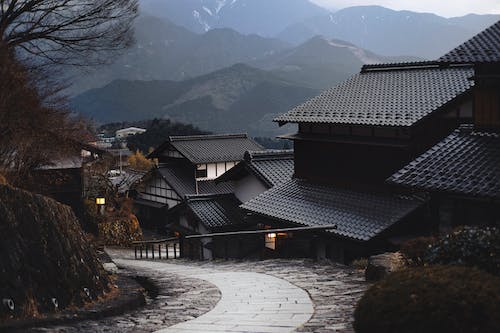 Mark the marks necessary for the installation of the shingles

Draw the first line parallel to the gutter

Registration to draw a perpendicular

Tracing a perpendicular from the gutter to the ridge

Install the first rows of shingles

Cut the shingle with the cutter

Gluing the base of the roof

Back glue-nailed installation of the first row of shingle 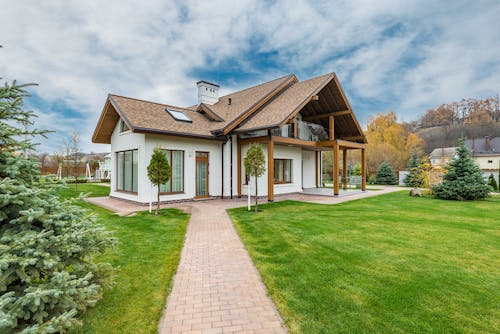 Nailing of the second row, alternating with respect to the first

Latest interventions on the ridge