Maintenance depends on where the street is. Federal roads are the federal government's responsibility, while state roads, of course, belong to the states, and the streets of our cities are up to the city halls. Some highways are maintained by the private sector through concessions - in this case, and it is up to the companies that are part of the concessionaire to take care of the maintenance of the lanes.

Let's say that a nasty hole appeared on a highway, but the weather is not favorable. In this case, road maintenance teams can apply a temporary correction to the asphalt until they can return with a lasting solution - semi-permanent repairs. These repairs are more complex and require the team to rebuild the hole's edge and the substrate just below it before pouring hot asphalt on the track. 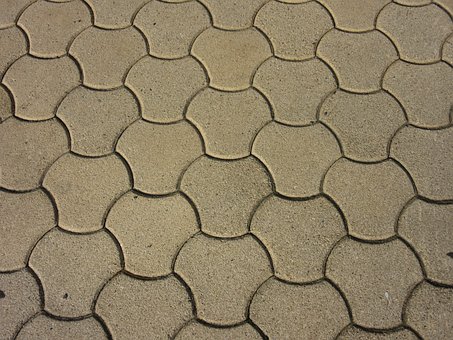 How to repair asphalt cracks?

There are several ways to carry out these repairs. The quickest and least safe is “play and roll,” in which a temporary patch is made by throwing cold asphalt into the hole, and then the steamroller joins the asphalt as it passes over it. This method is suitable as an emergency correction since several patches' applications can cost up to five times more than a semi-permanent patch would cost.

An alternative to semi-permanent is spray injection, which is becoming increasingly common in the United States because it is economical compared to other methods. Instead of sending an entire team to the hole site, only one person throws a hot asphalt mixture. A single driver with a specialized truck can do the job.

How do potholes appear on the roads?

In general, the streets and roads around the world are simple - it is a concrete slab or a layer of asphalt over gravel, compact earth, or another substrate.

Concrete is normally used on highways and viaducts, as they can easily be turned into slabs and joined together. Asphalt, on the other hand, is often used for long stretches and road at ground level. This material uses bitumen, instead of concrete cement, to join sand and gravel. It also requires a layer of sealant to prevent water intrusion. 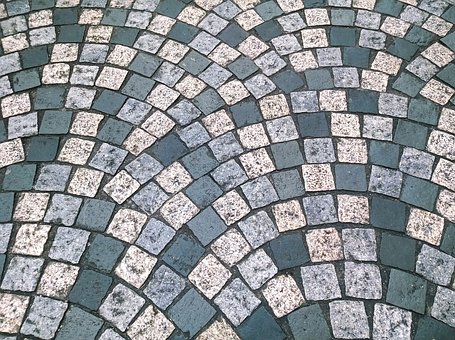 The holes, to be formed, need two elements to occur simultaneously: water and traffic. The intrusion of water on the asphalt, usually due to an incorrect seal, initially penetrates the substrate below, loosening the underlying soil. Combined with the almost constant passage of vehicle tires on the surface - especially those giant wheels of cargo trucks - the liquefied soil soon begins to corrode. Without this solid base of soil to support it, the asphalt layer loses much of its structural integrity as countless vehicles pass over it.

In areas where the climate can reach extremely cold temperatures, the problem is even greater. Water, snow, and ice flood the streets, which then freeze and expand in the winter. This is enough to create cracks in the pavement and, when the weather heats up again, it causes the underlying substrates to corrode. That is why, during heavy winter storms, the chance of potholes appearing on the streets is much greater.

How To Clean Asphalt

How hot is asphalt?

It is possible to notice when the holes start to form when looking for some cracks that somewhat resemble crocodiles' backs. These cracks will grow into deeper seams, allowing individual pieces of the track to move against each other like small tectonic plates - until a car tire passes over and starts to form a larger hole. Fortunately, these holes are not usually very deep, although they are up to a few meters wide in some cases. In any case, they can always damage the car suspension of drivers who are not aware of the road.